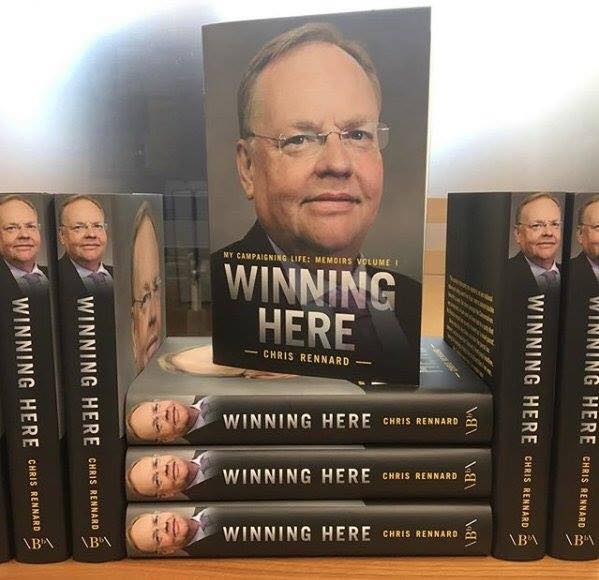 As the noble Lords, Lord Hayward and Lord Kennedy, both said, it was 150 years ago that the Ballot Act 1872 first required parliamentary and local government elections in the UK to be conducted by secret ballot. Prior to that legislation, tenants feared eviction if they did not vote as their landlord would have wished; small retailers feared that they could not vote against the wishes of their bigger customers and risk losing business; and with no spending limits yet in place, candidates could bribe voters and check that they had voted as they had agreed.

The principle of the secret ballot had been a key aim of the Chartists, and it is an essential democratic principle—but it can be undermined, and the Ballot Secrecy Bill addresses concerns about polling stations. However, my major concern about ballot secrecy is not with polling stations but with postal votes. The system is too open to abuse.

See how Lord Rennard works for you in Parliament. 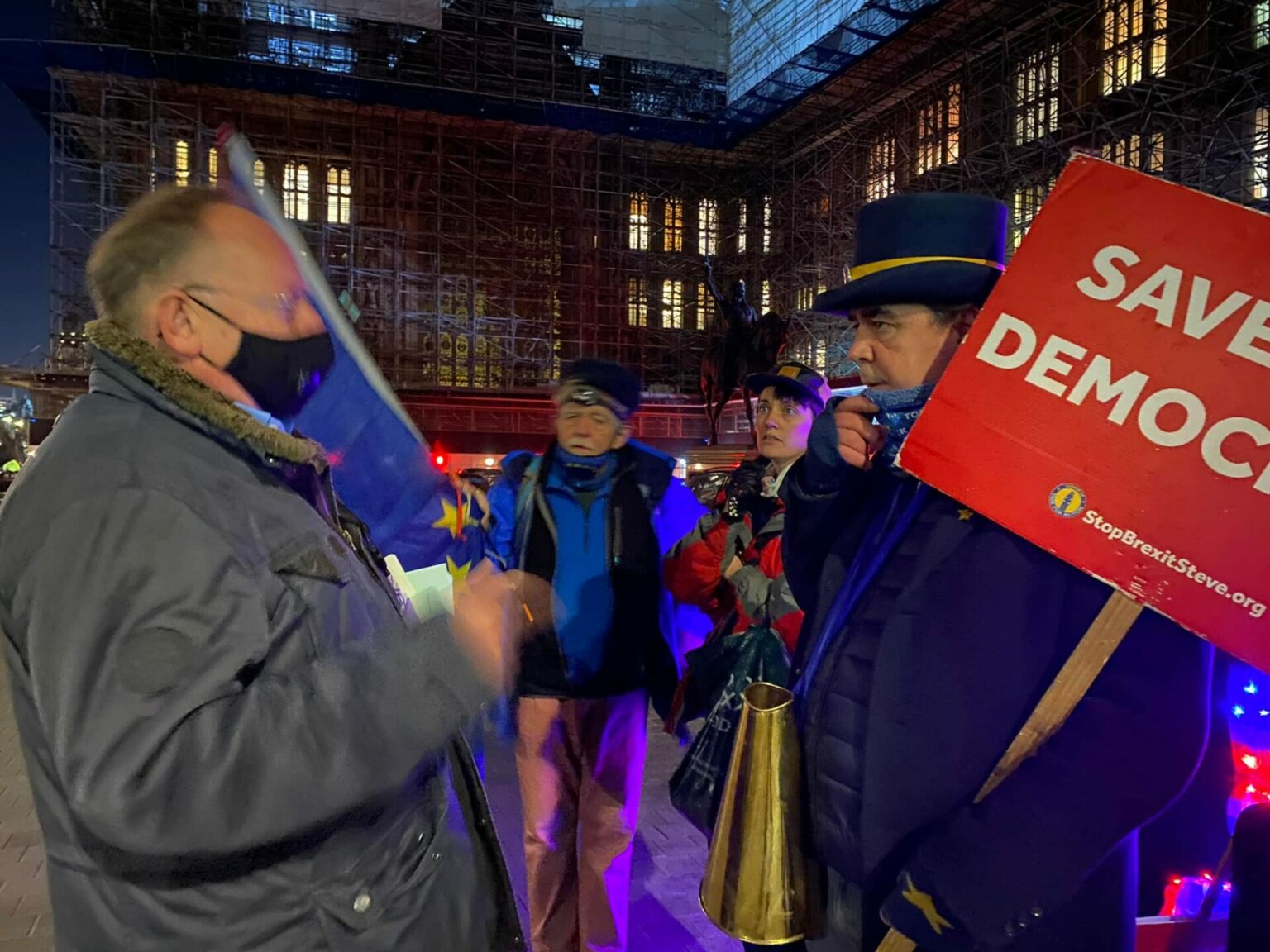 Voting on the Police, Crime and Sentencing and Courts Bill in the House of Lords against the government on banning protests and allowing ‘stop and search' without suspicion ...
Read the list of Bills and how I voted. 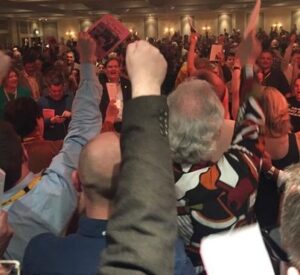 An emotional farewell yesterday to the ‘friend of many’ Erlend Watson.

@MichaelLCrick There was far too much equivocation about free speech principles when the fatwa was announced. @paddyashdown was very strong immediately in support of @SalmanRushdie Some others manipulated the threat for party advantage. No UK politician should work with #PressTV #SalmanRushdie

@benrileysmith @Telegraph I wonder if he could be motivated by his position in the next Cabinet?

Trump was the beneficiary of Russian interference in the 2016 Presidential election, just as Boris Johnson benefitted from their it in the Brexit referendum. What would an investigation like the current FBI one show us about Russian interference here? https://www.theguardian.com/us-news/2022/aug/12/fbi-agents-trump-search-mar-a-lago-documents?CMP=Share_iOSApp_Other

Chris Rennard
Theme by Grace Themes
Manage Cookie Consent
To provide the best experiences, we use technologies like cookies to store and/or access device information. Consenting to these technologies will allow us to process data such as browsing behavior or unique IDs on this site. Not consenting or withdrawing consent, may adversely affect certain features and functions.
Manage options Manage services Manage vendors Read more about these purposes
View preferences
{title} {title} {title}